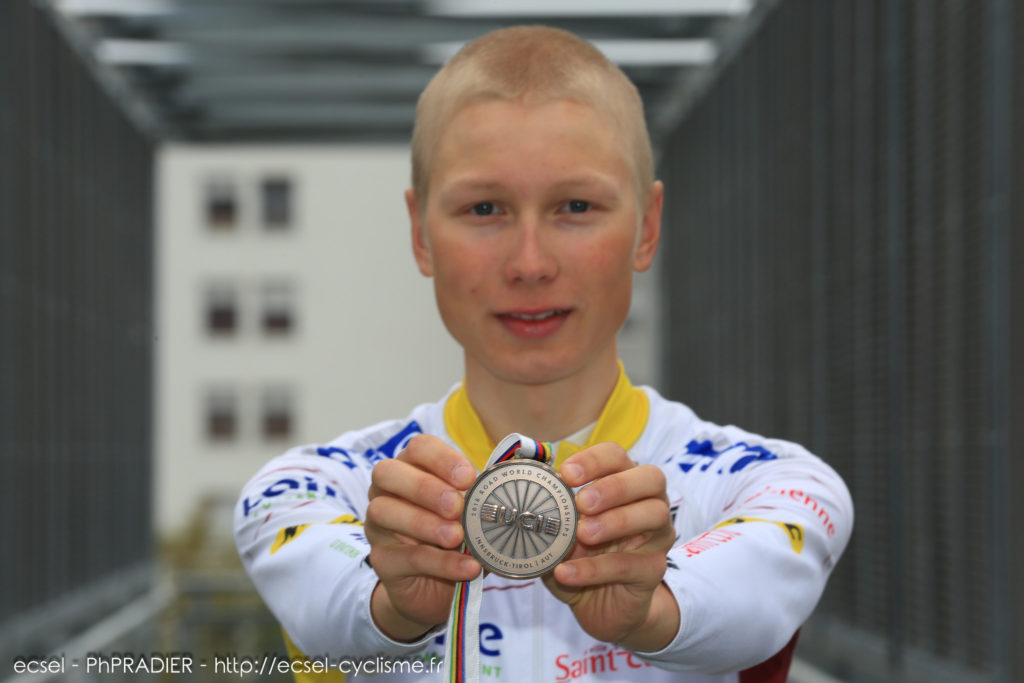 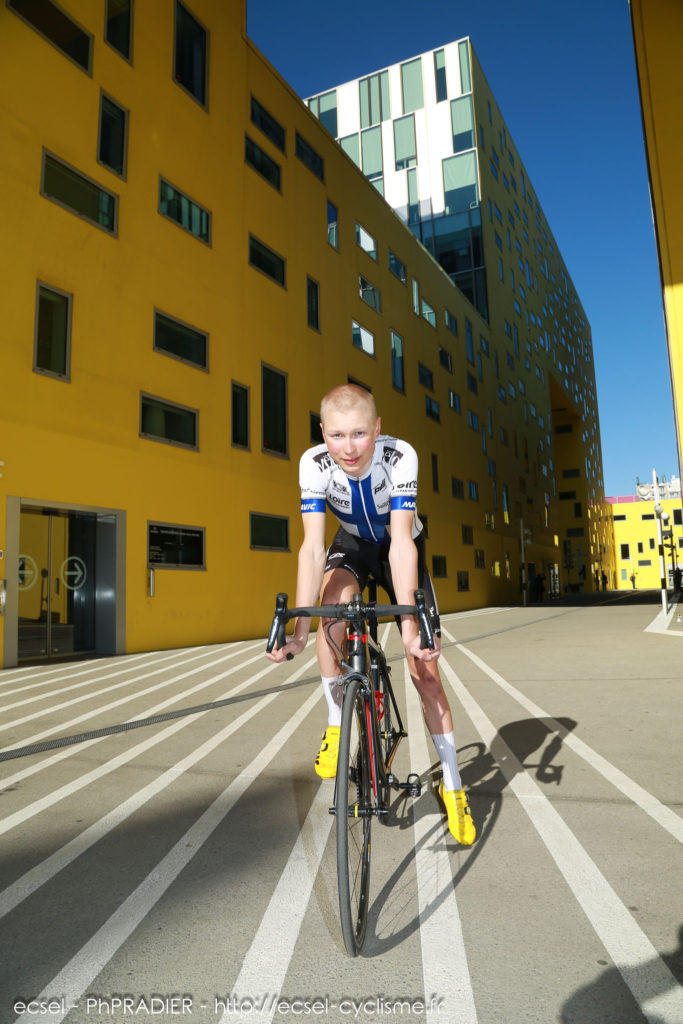 Double good news:
– Jaakko signed a profesional contract with AG2R LA MONDIALE Pro Tour Cycling Team for the next season 2019-20-21. He will start to race the 1st Aug.
– Jaakko will start the season 2019 with ECSEL Dn1 Team until Juily.

Cyril Dessel and Gilles Mas, sports directors for ECSEL and AG2R will teach Jaakko to move from amateur world to Pro Tour world during 2019.
This is also a strong know-how of ECSEL to support young racers on this transition. »

ECSEL has seen cyclists riding for the club for over 20 years. Some have made the club’s history more than others through their performance or their character. Jaäko Hanninen is on of them. Whatever happens, his outstanding results and, above all, his kindness, his will to learn and fit into a group speak for themselves. He is a rider that any manager would like to have on their side.

This is the opportunity for us to get to know the Finnish climber who has recently made the headlines of amateur cycling with his win at the Tour du Gévaudan ahead of professionals and his third place at road world championships U23 in Innsbruck. 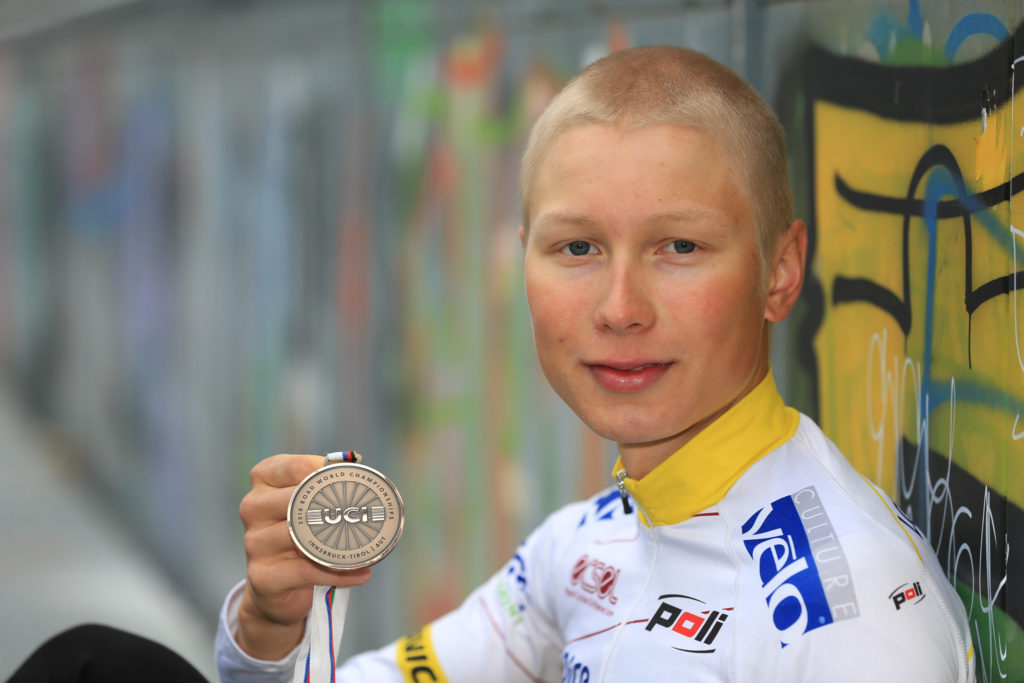 First of all, where did you learn French?

I came to France last year in Besançon. I learnt French on my own because I didn’t learn it at school. I still study French this year in Saint-Etienne. I mix easily with people and the guys at ECSEL really help me. I also speak Swedish, German and English.

How did you start cycling?

My brother was going mountain biking so at 9 I started mountain bike competition. Before I would ride my ride like any other 7 or 8-year-old kid. As far as I can remember, when I was 10, I competed in a 10-km time trial with my mountain bike.

When did you win for the first time?

Is it easy to go cycling in Finland?

In my country, the most popular sports are cross-country skiing and hockey. Cycling is not very popular. To give you an example, there are less than 80 riders for an elite race.

In the lower categories, there are more riders but many of them stop when they are 17 or 18. The roads of the northern part of Finland are hilly and mountainous but it’s freezing and the southern part is quite flat.

What opportunity brought you to France?

Finnish professionals like Jaussi Veikkanen and Joona Laukka were examples for me. And races in France are very attractive and varied with many mountainous and hilly competitions. These are my favourites.

Have you always been a great climber?

In the early days, I was rather a puncher. Now for me a tough race is when it’s completely flat.

On top of that, you like heat, don’t you?

True but like many Fins, I don’t mind heat either. Just look at how many Fins go to Spain on summer holiday. So I’m happy when roads get steep and when it’s hot.

Now that we know you better, could you tell us a few words about your season with ECSEL?

It’s been an outstanding year that has gone well beyond my exceptations when I joined the club. I was 100% focused on cycling and results soon followed. Above all, I like the atmosphere at ECSEL.

How do you feel about your 3rd place at Innsbruck?

For sure I would have liked to win the race but finishing 2nd or 3rd is just about the same. I got a medal and finished on the podium. Marc Hirschi, the Swiss rider, had already gone down the hill and knew that Bjorg Lambrecht couldn’t ride as fast as him in the descents. I just couldn’t keep his pace when he accelerated.

Cyril Dessel, your manager, said that you would have probably been world champion if the finish line had been uphill. What do you think of it?

The thing is that the finish line came after a long descent. Cyril was not the only one who told me that. Many people told me the same thing after the race. I also heard that if we had climbed

What has this podium changed to your life?

Nothing. I’m the same type of person as I was before the world championships. I haven’t changed anything to my lifestyle. For sure I now have more media requests.

Do you think your win in the Tour du Gévaudan and your 3rd place in the world championships could open doors to a professional career?

I have just signed a two-year-and-a-half contract with AG2R La Mondiale World Tour team starting August 1st 2019. This is a dream come true. By then, I will start next season with ECSEL before joining AG2R La Mondiale.

What are your next objectives?

On top of becoming a pro rider, 2020 will be a decisive year with the Olympic Games in Tokyo and the world championships in Switzerland. The tough circuits of these two races should suit me. I would also like to win a pro race and compete in the Tour de France, which is my favourite tour. 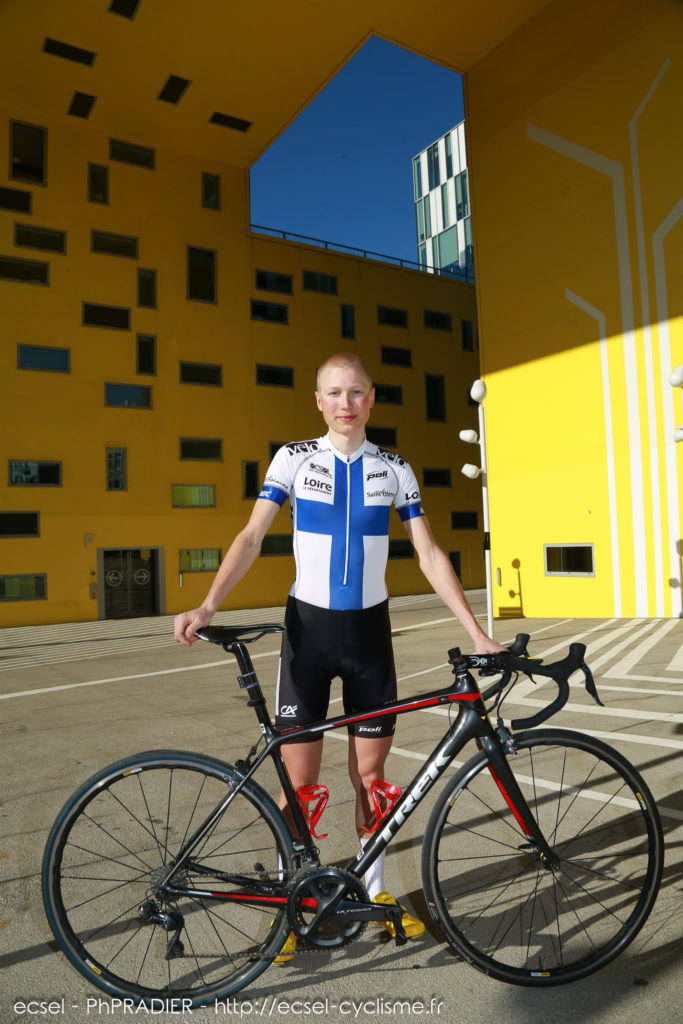 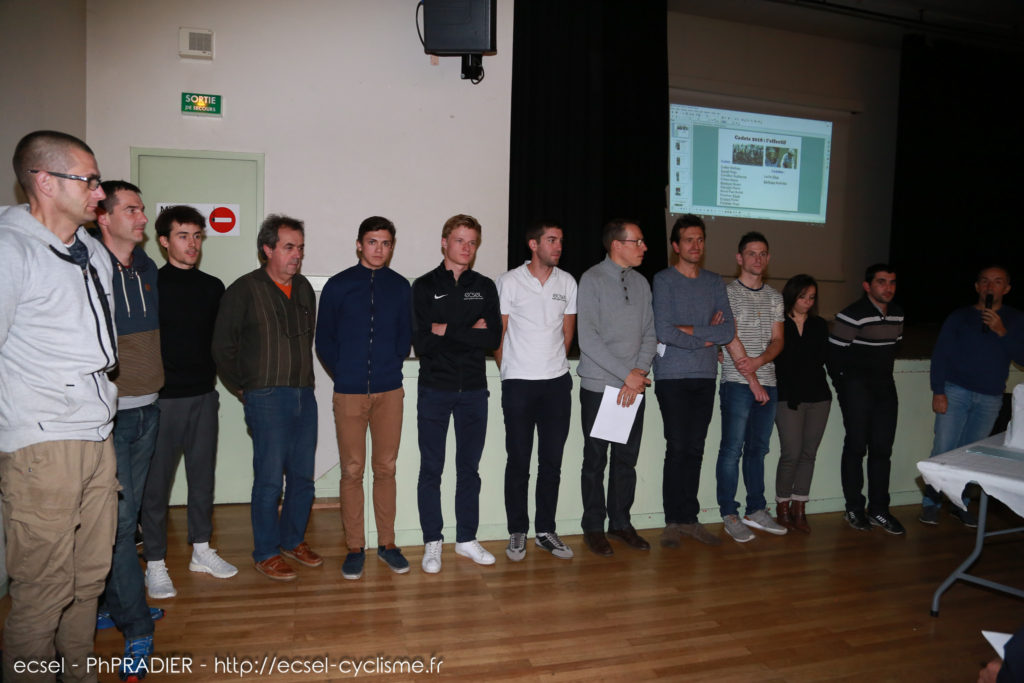 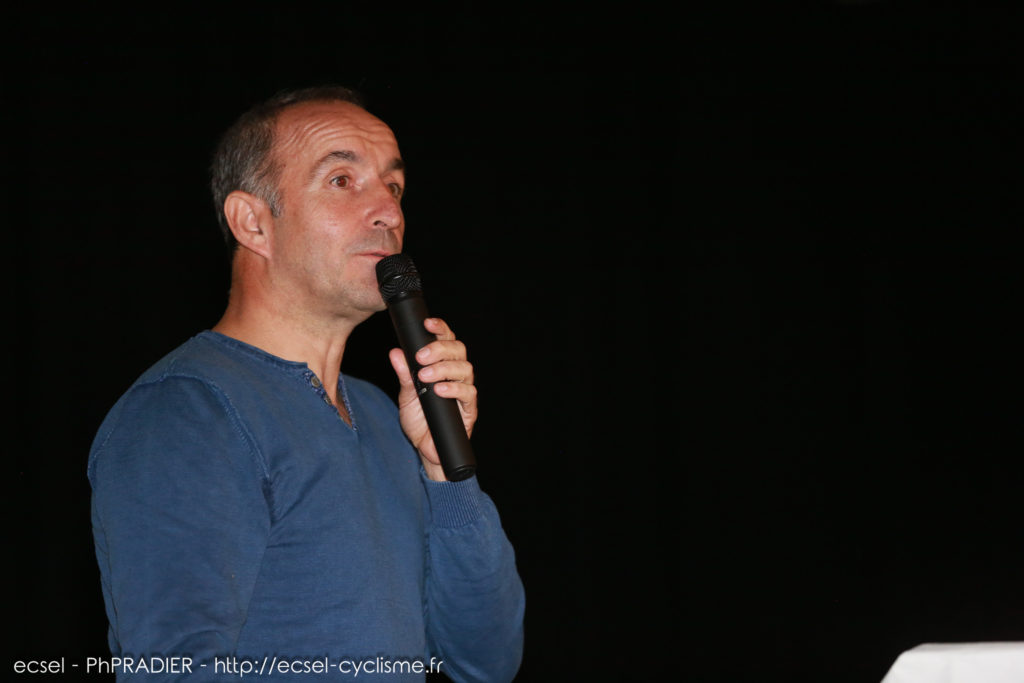 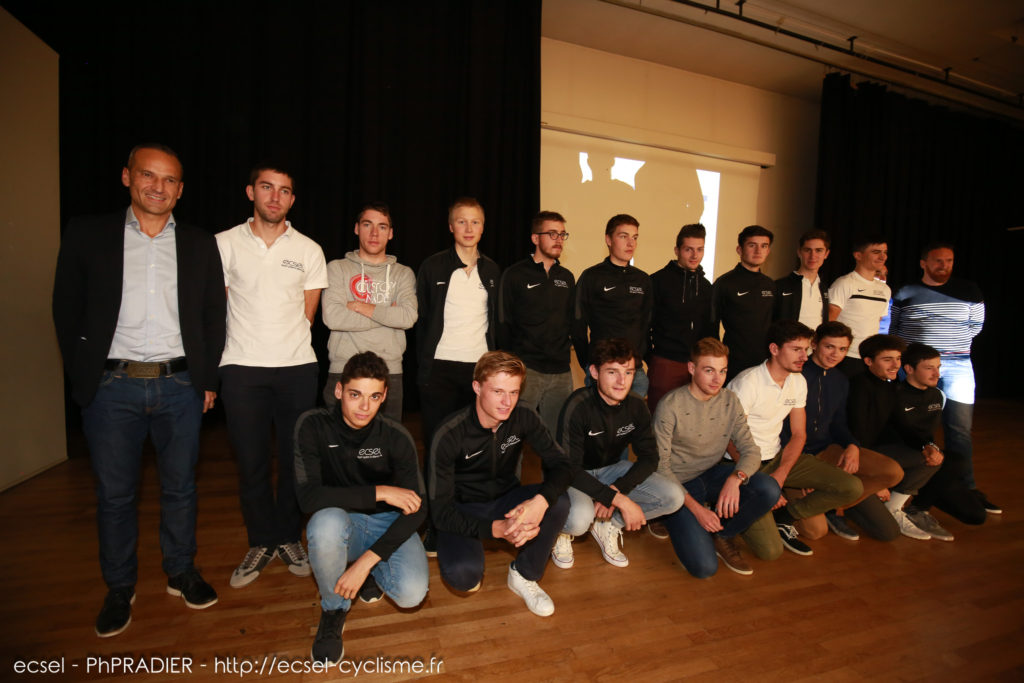 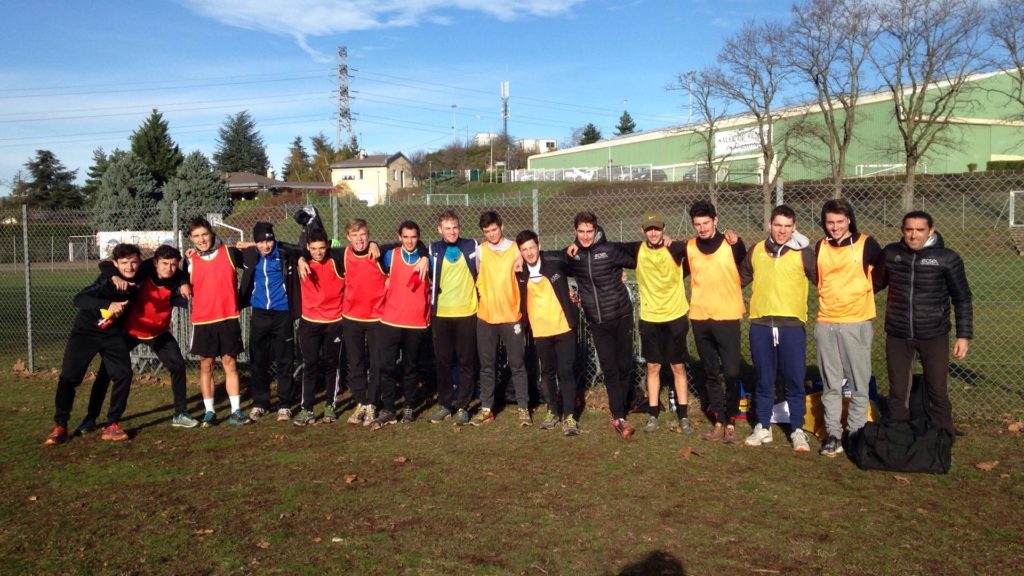 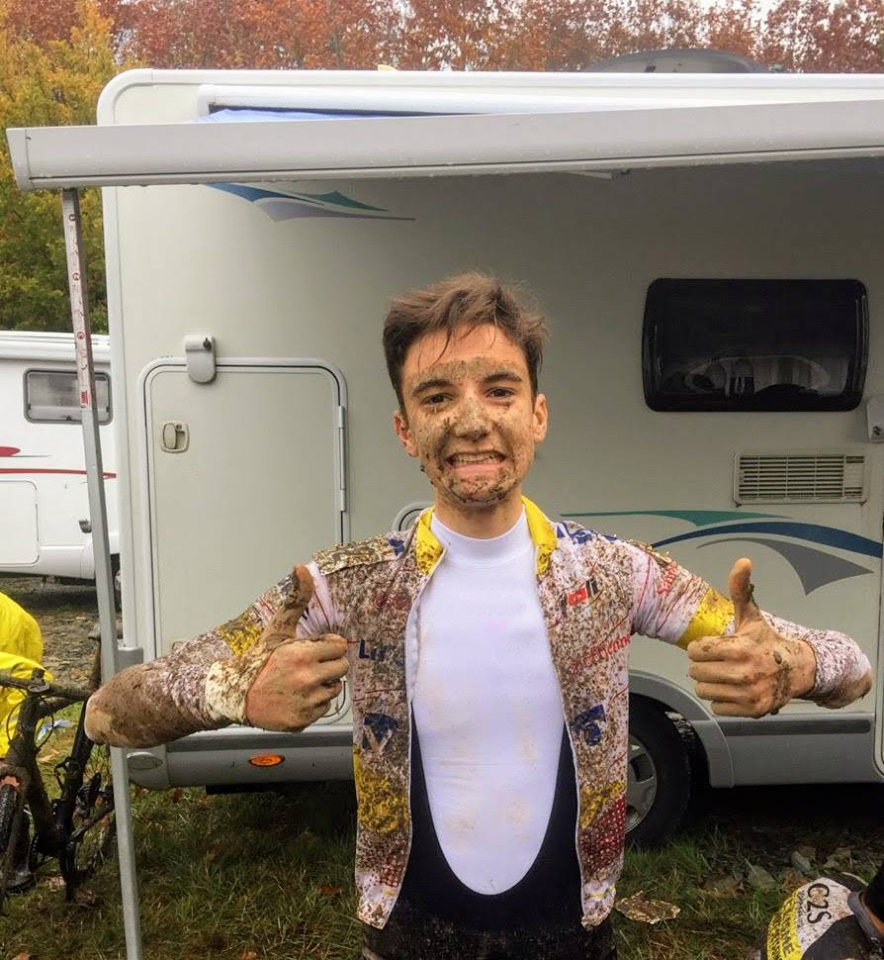 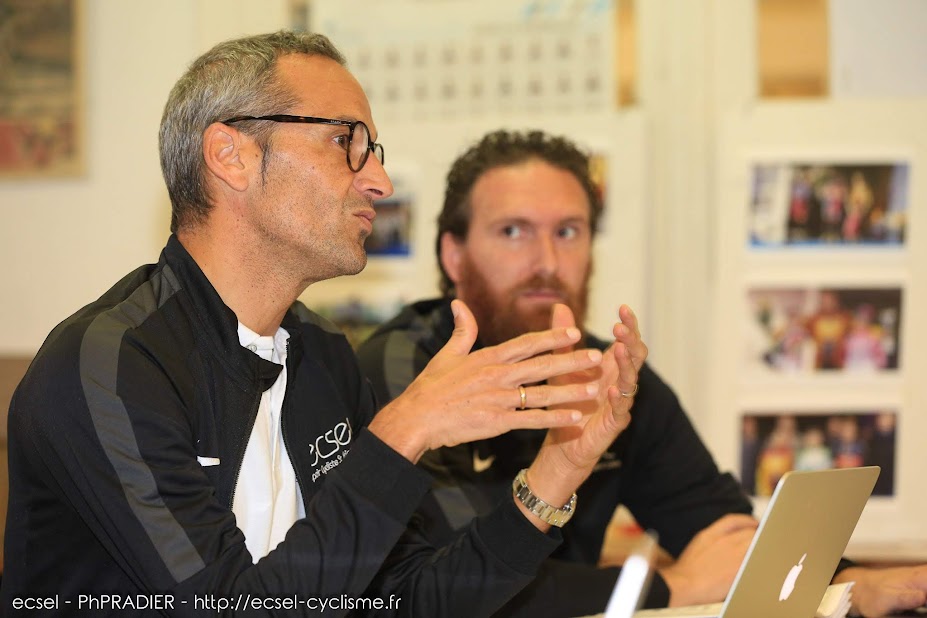 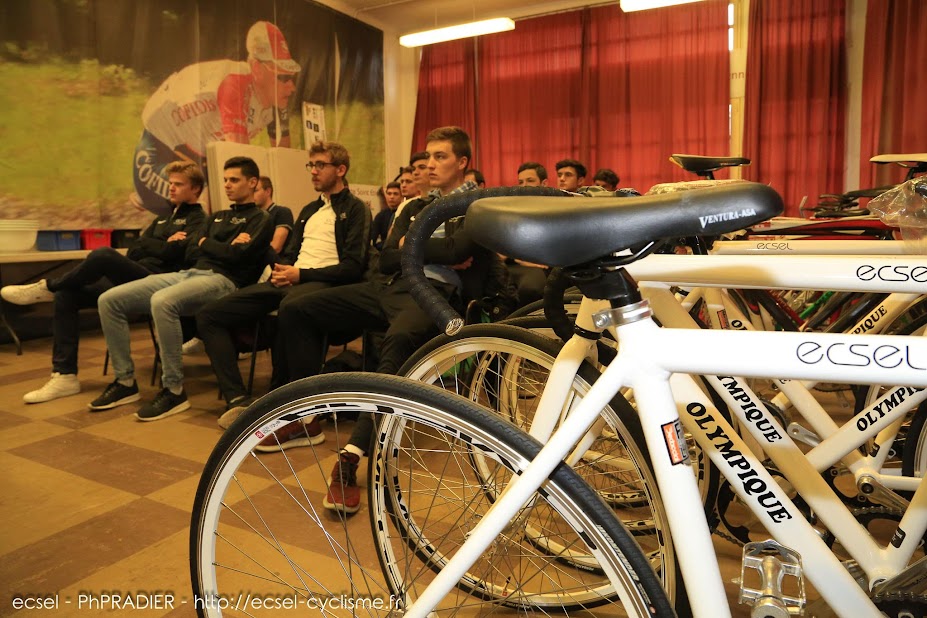 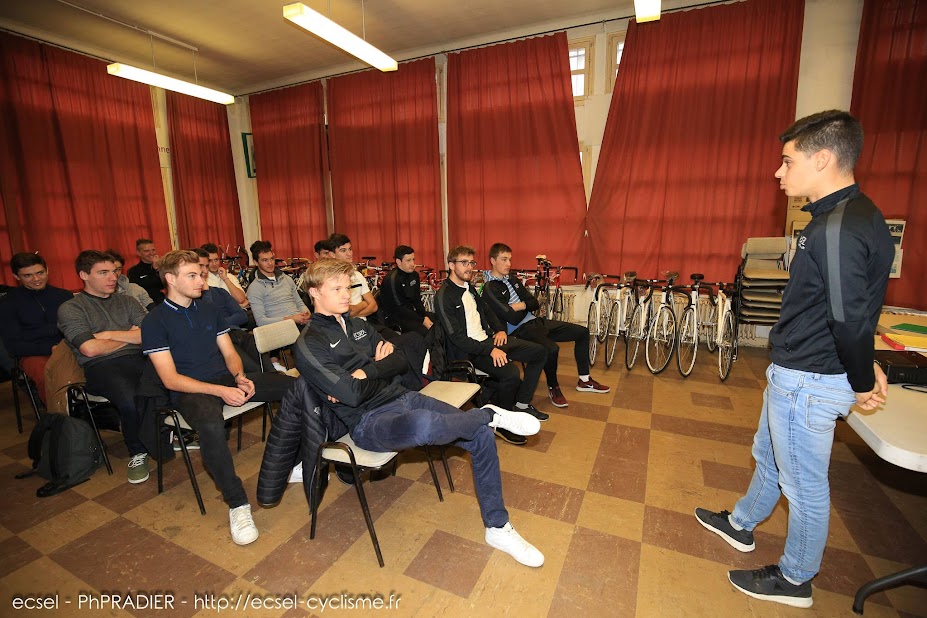 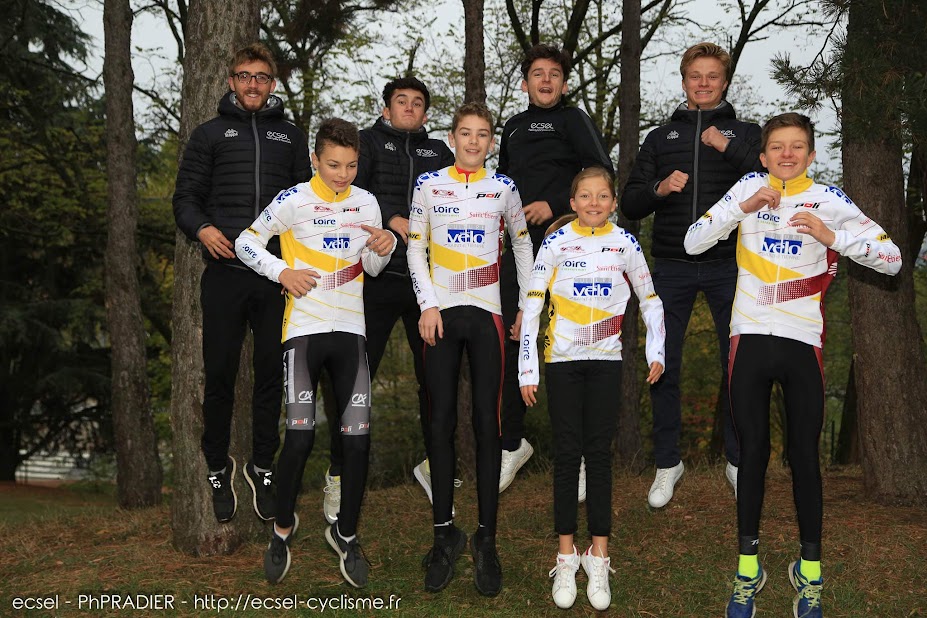 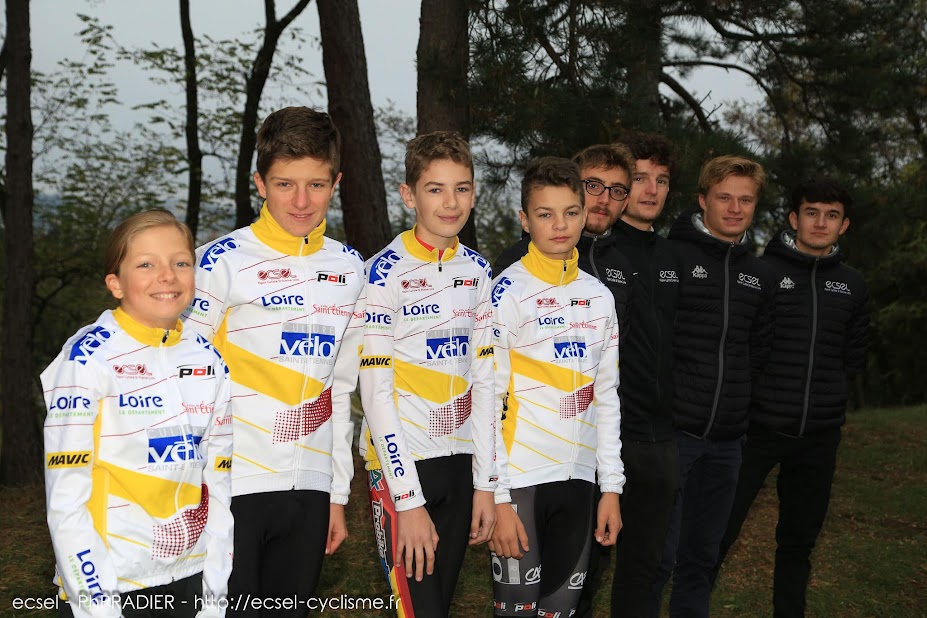 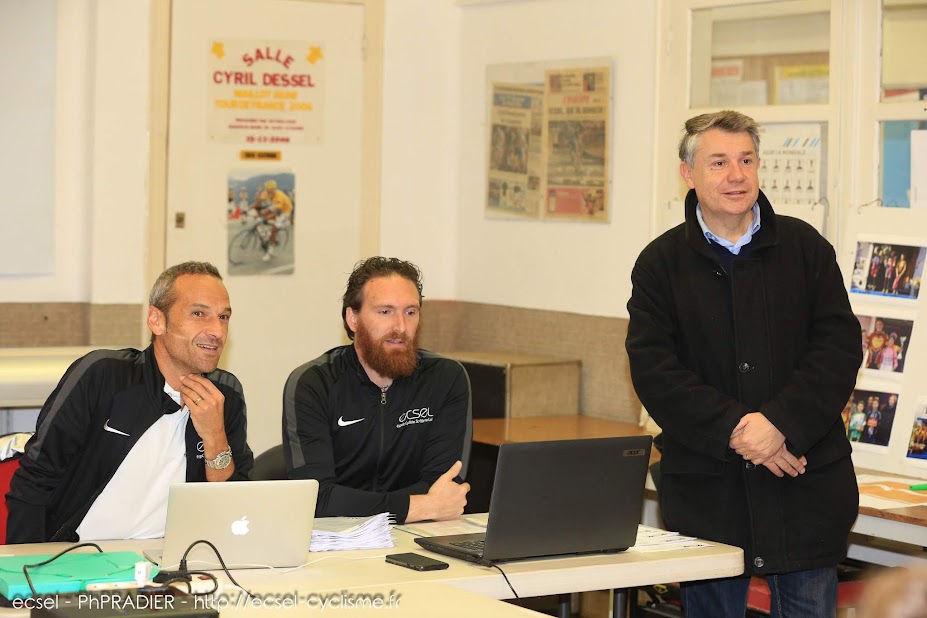 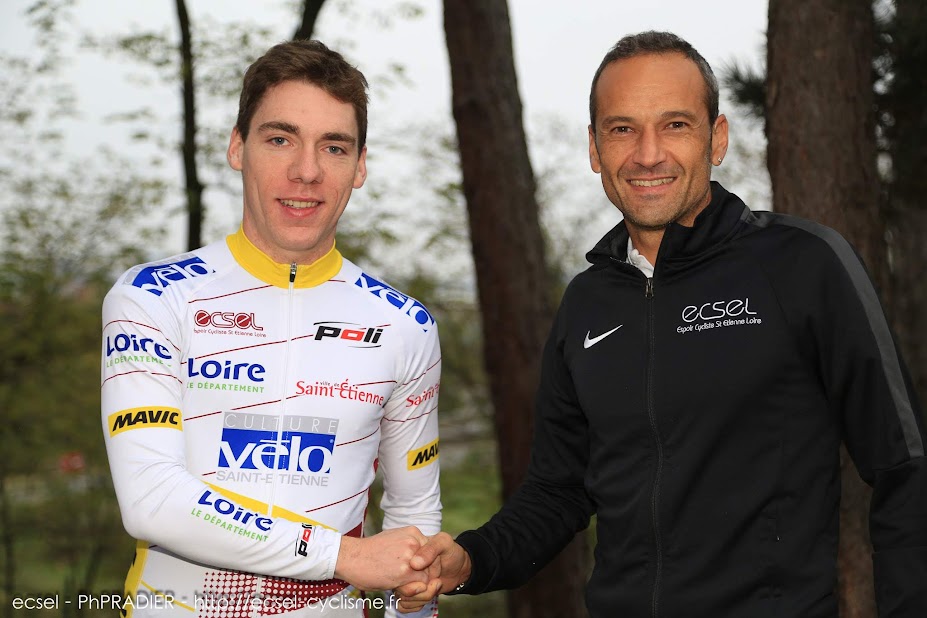 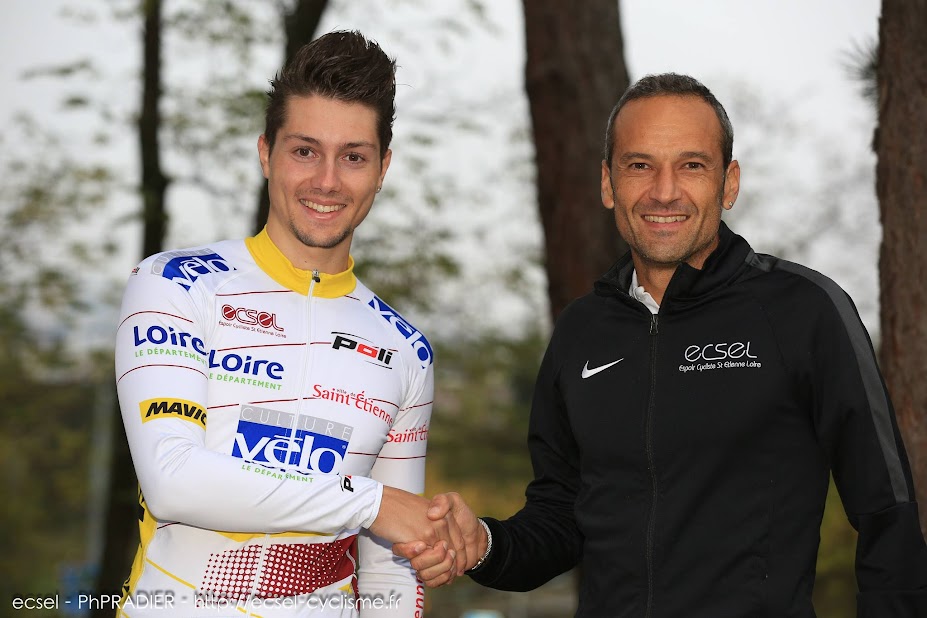 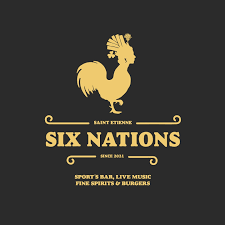 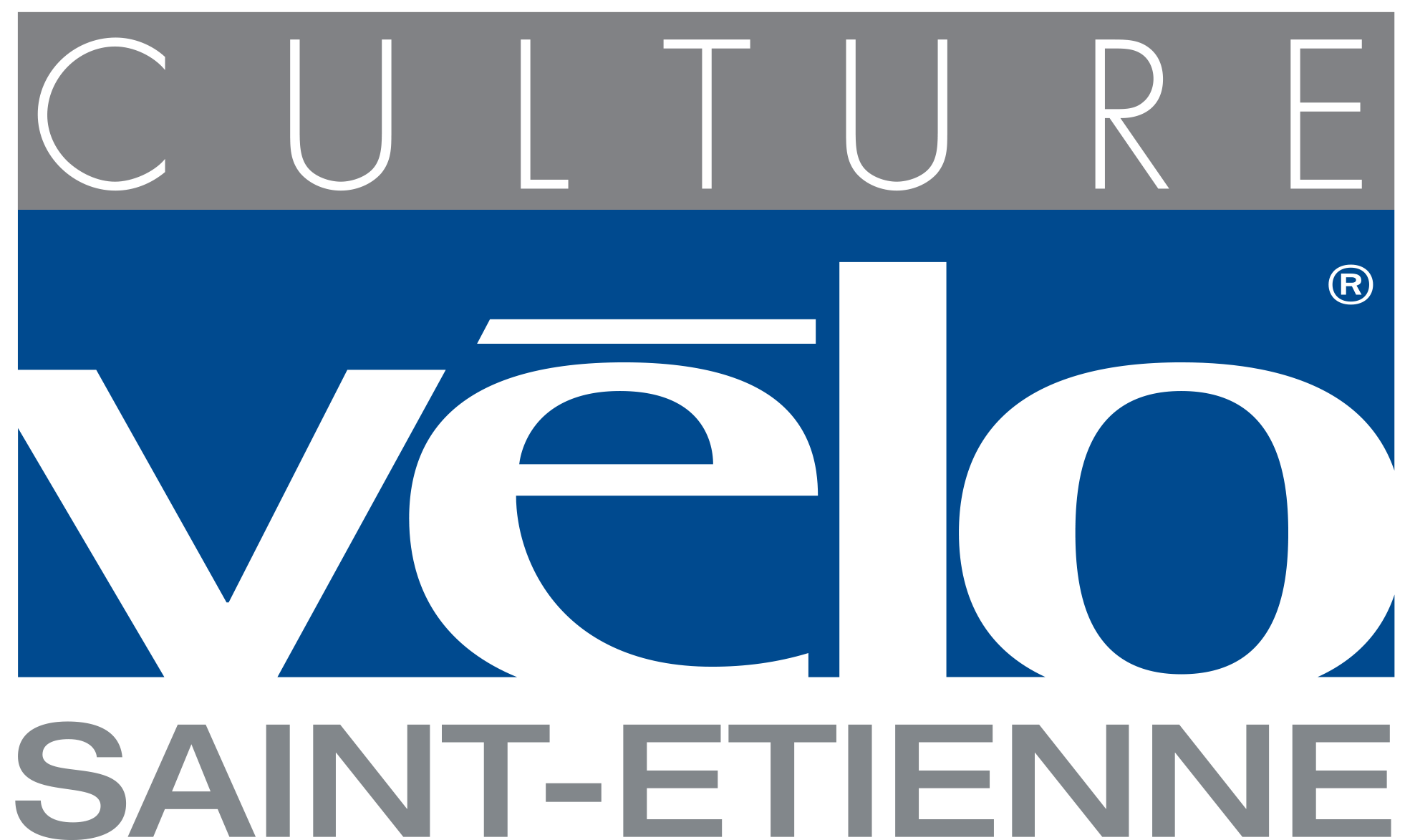 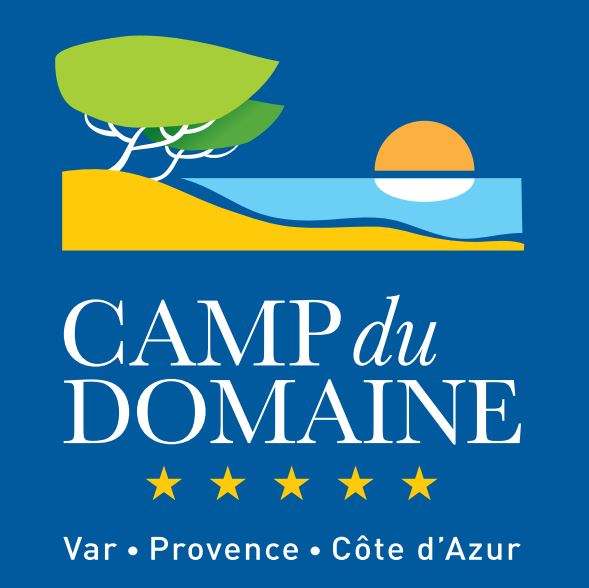 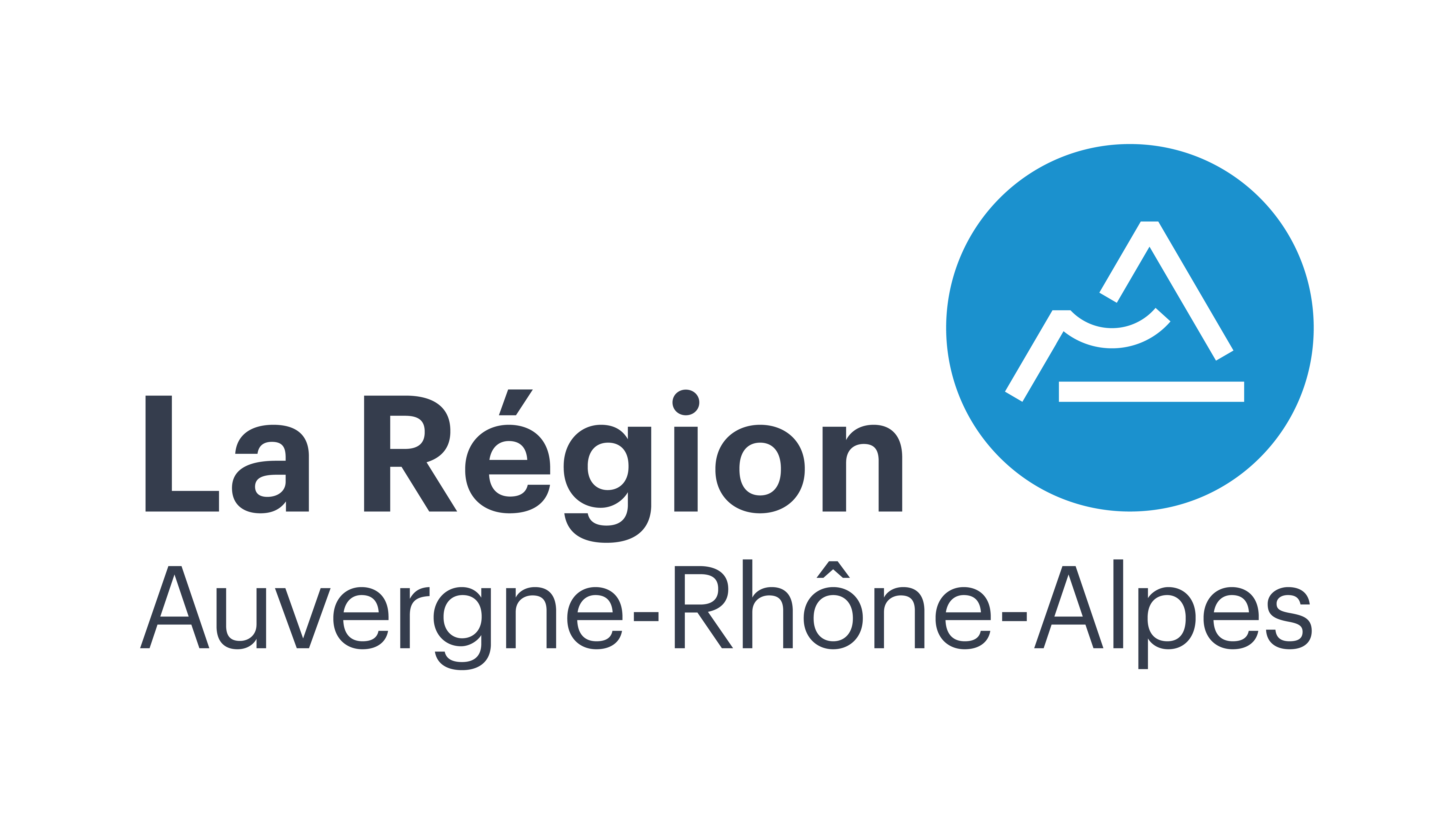 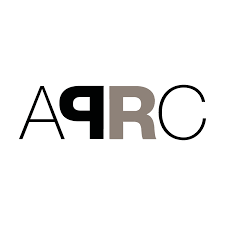 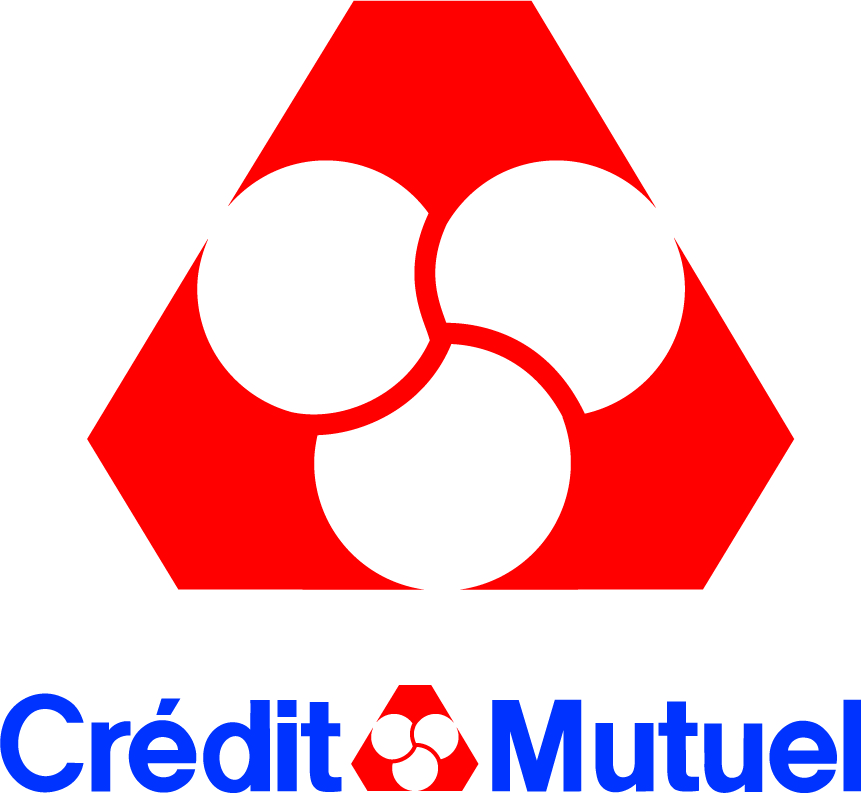 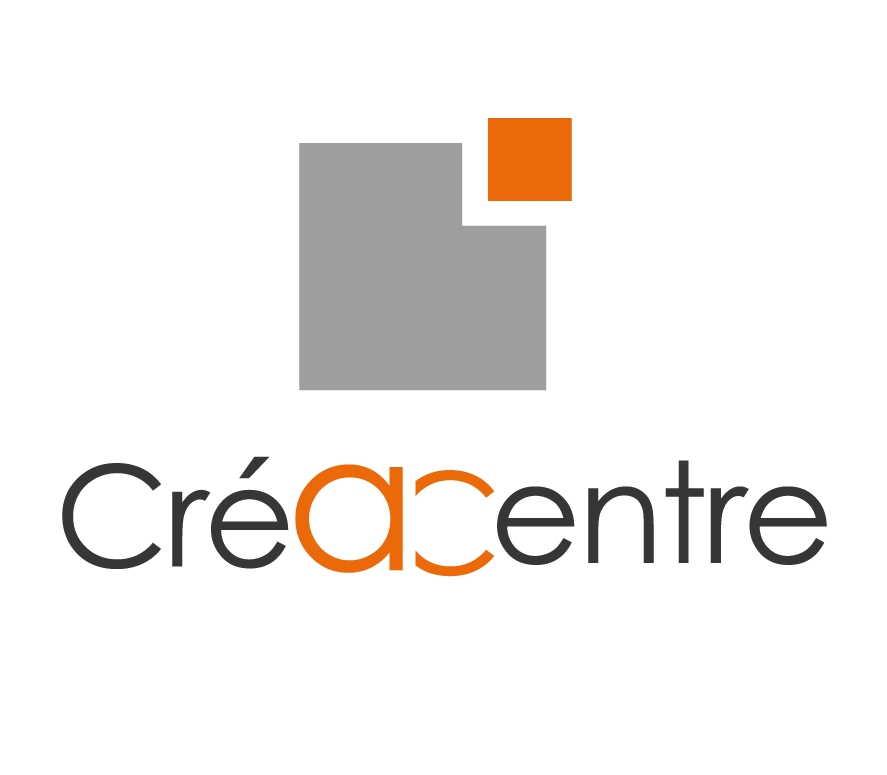 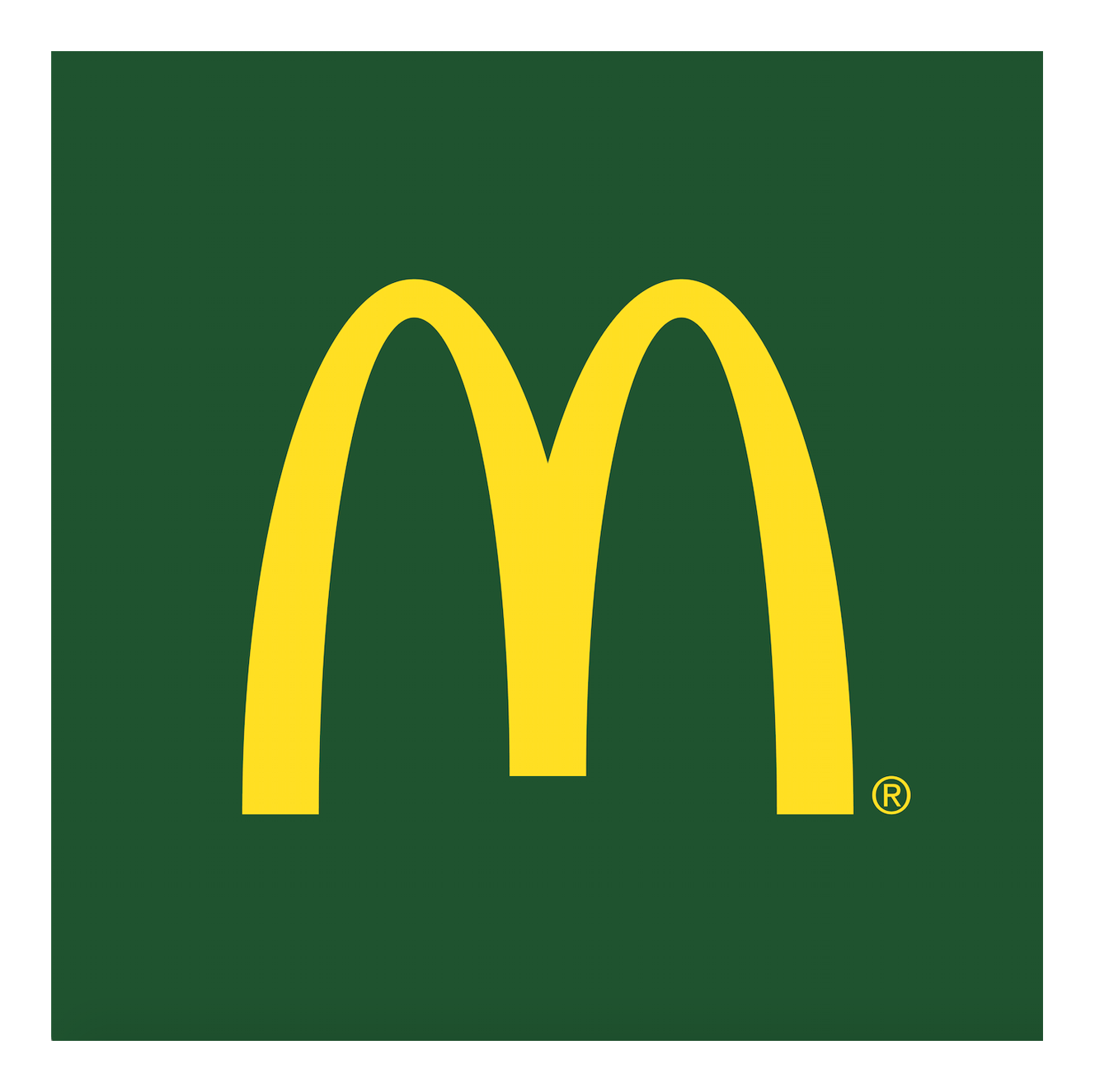 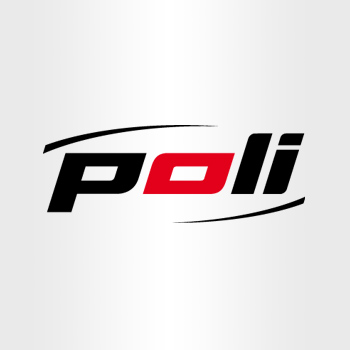 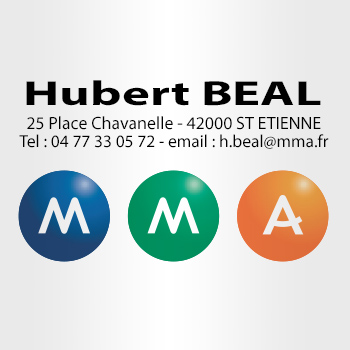 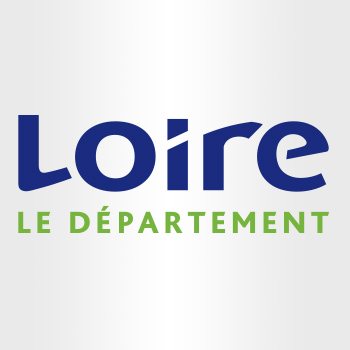